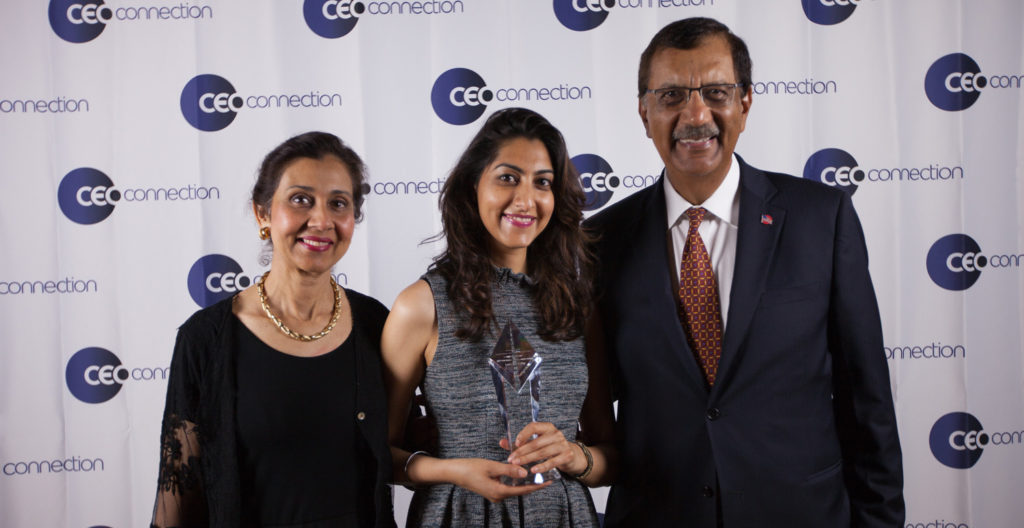 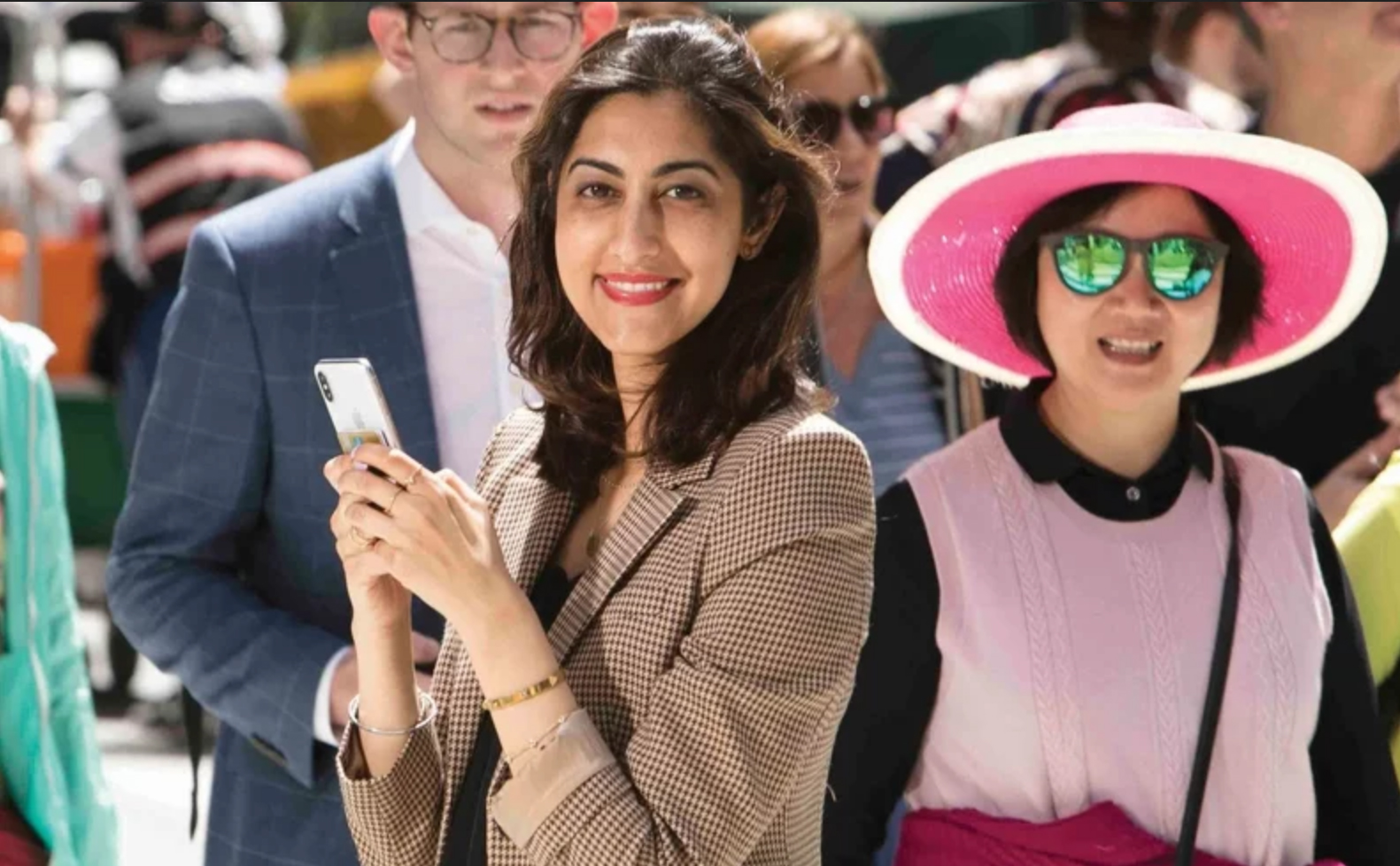 Growing up in Reading, Pa., Luvleen Sidhu wasn’t interested in banking, even though her father owned the local bank—or, perhaps, because he did.

“It was dad’s job,” she said.
Her father, Jay Sidhu, an immigrant from New Delhi, turned around the nearly bust Penn Savings Bank and built Sovereign Bancorp. Sovereign had branches from Maryland to Massachusetts, including more than 100 in New York after swallowing up Brooklyn’s Independence Community Bank. Then, during the last decade, it was acquired by Spain’s Banco Santander for a cool $5 billion.

Eventually the industry began to appeal to the banker’s daughter. “I learned in business school that it’s important to find a problem that consumers need help solving,” Sidhu said. “I saw one in banking.”

Now 33, Sidhu is updating her dad’s playbook by building a bank for the modern age. She is co-founder, president and chief strategy officer of BankMobile, an online bank that’s catching on when digital competitors have become as common as dandelions.

Since launching in 2015, Manhattan-based BankMobile has grown to 1.2 million active customers and is poised to gain a lot more as the bank behind T-Mobile Money, a service that went national in April offering millions of phone customers a low-fee bank account and interest rates of up to 4% on their cash balances.

Digital has been banking’s future for years, but now it’s finally starting to reshape the brick-and-mortar world in tangible ways. The ubiquity of cashless transactions and the rise of mobile apps for depositing checks have changed the dynamics for the next generation of customers. Last week consulting firm RBR determined that the number of ATMs in service worldwide fell by 1% last year to 3.2 million, the first decline since Chemical Bank introduced the machine in 1969. (“On Sept. 2, our branch will open at 9:00 and never close again!” the bank advertised.) As for branches, 5% have disappeared since 2012; 80,000 remain.ADVERTISING

To stand out in a crowded field of venture-backed startups and supersize banks, Sidhu frequently appears on TV, speaks at conferences and keeps active Twitter and Instagram accounts. On her website, she describes herself as not just a banker but a “health and wellness coach, traveler and lover of life!” The “Luvnotes” section offers advice including “Live an infinite life” and “Namaste your money.”

“We’re a customer-centric company that happens to be in banking,” she said. “Putting our face out there so people can connect is really important.”

As marketing approaches go, it couldn’t be more different from that of her father, a behind-the-scenes player who between 1990 and 2005 bought more than 20 rival banks and squeezed out costs. Profits expected

Sidhu said her parents hoped she would become a doctor, but midway through Harvard, she decided to pursue finance. “I said to them, ‘Please support this,’ ” she recalled.

She landed at Lehman Brothers in September 2008 and lost more than $2,000 by neglecting to promptly deposit her paycheck after the firm filed for bankruptcy her first day on the job. After a few years of number crunching at Neuberger Berman, she became a business-development executive at Customers Bank, an ailing institution that her father took over in 2009 after selling Sovereign.

Sidhu began examining the online banks that were starting to take hold and noticed they all had great technology but nary a clue of how to win over customers. After she got her MBA from Wharton, she suggested to her father and his management team that they invest in digital banking by targeting college students who weren’t yet tethered to a bank through a direct deposit or a mortgage. “This wasn’t my dad’s idea,” she said. “I pitched it.”

Her father said he was apprehensive about putting his daughter in such a high-profile role. “I worried she’d have to work three times harder to prove herself,” Jay Sidhu said. “But she had clear ideas about what she wanted to do.”

Customers Bank invested $100 million in the project. Today students at 800 colleges across the country use a BankMobile debit card for their financial-aid account. BankMobile takes a small cut every time its cards are swiped, which generated most of its $60 million in revenue. It isn’t profitable but is expected to cross that threshold this year. Sidhu said the bank serves about one-third of colleges, so there is more opportunity to grow. A study last year by the Consumer Financial Protection Bureau found that BankMobile’s student-account fees were less than half as much as U.S. Bank’s and barely a quarter of what Wells Fargo charged.

Sidhu might have scored a breakthrough when BankMobile became the backbone of T-Mobile’s bank offering. BankMobile brings its own technology to the table and a history of dealing with federal and state regulators that tech outfits generally lack. A handful of institutions are fighting to provide tech companies with banking services, and because the market is so new and potentially large, it’s a fruitful place for an upstart like Sidhu’s.

“The jury is still out on whether a bank can be a success without face-to-face contact with customers,” said Michael Perito, an analyst at KBW. “But BankMobile is off to a productive start.”

Customers Bank is likely to nurture BankMobile for a few years, then spin it off or take it public.

Last week Sidhu flew to Los Angeles to pitch a potential partner as she hunts for her next T-Mobile–size deal. She is to speak at a fintech conference in Miami this week, at a digital banking conference in Austin next month and at a Finovate conference here in September.

“I love being a mover and shaker,” Sidhu said. 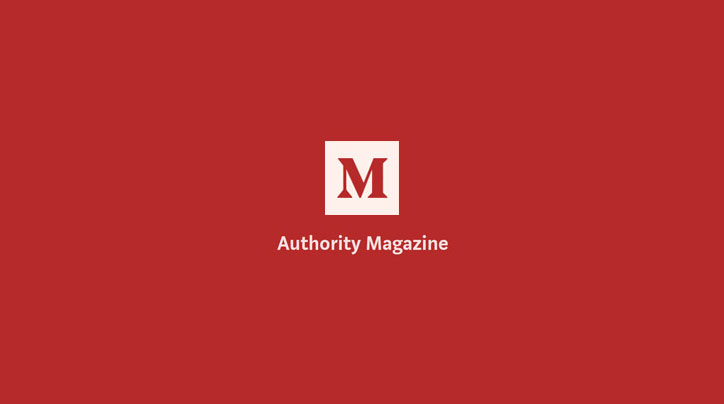 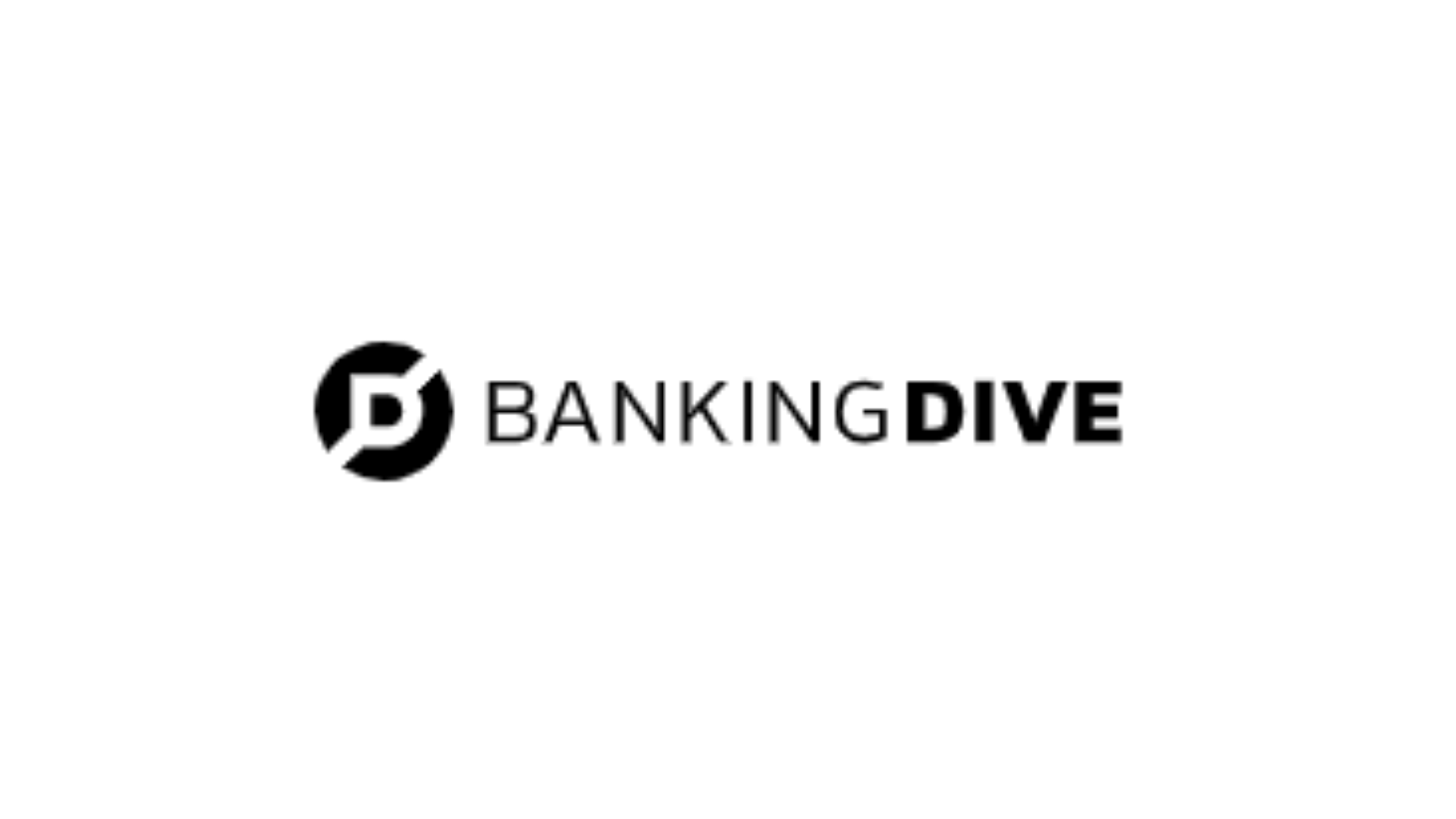 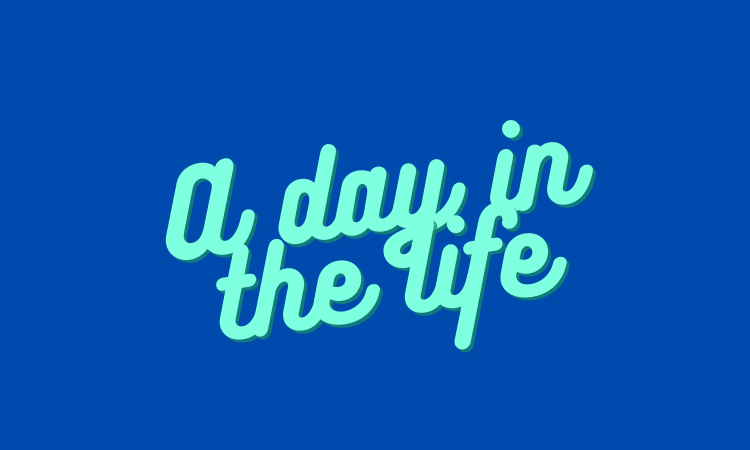 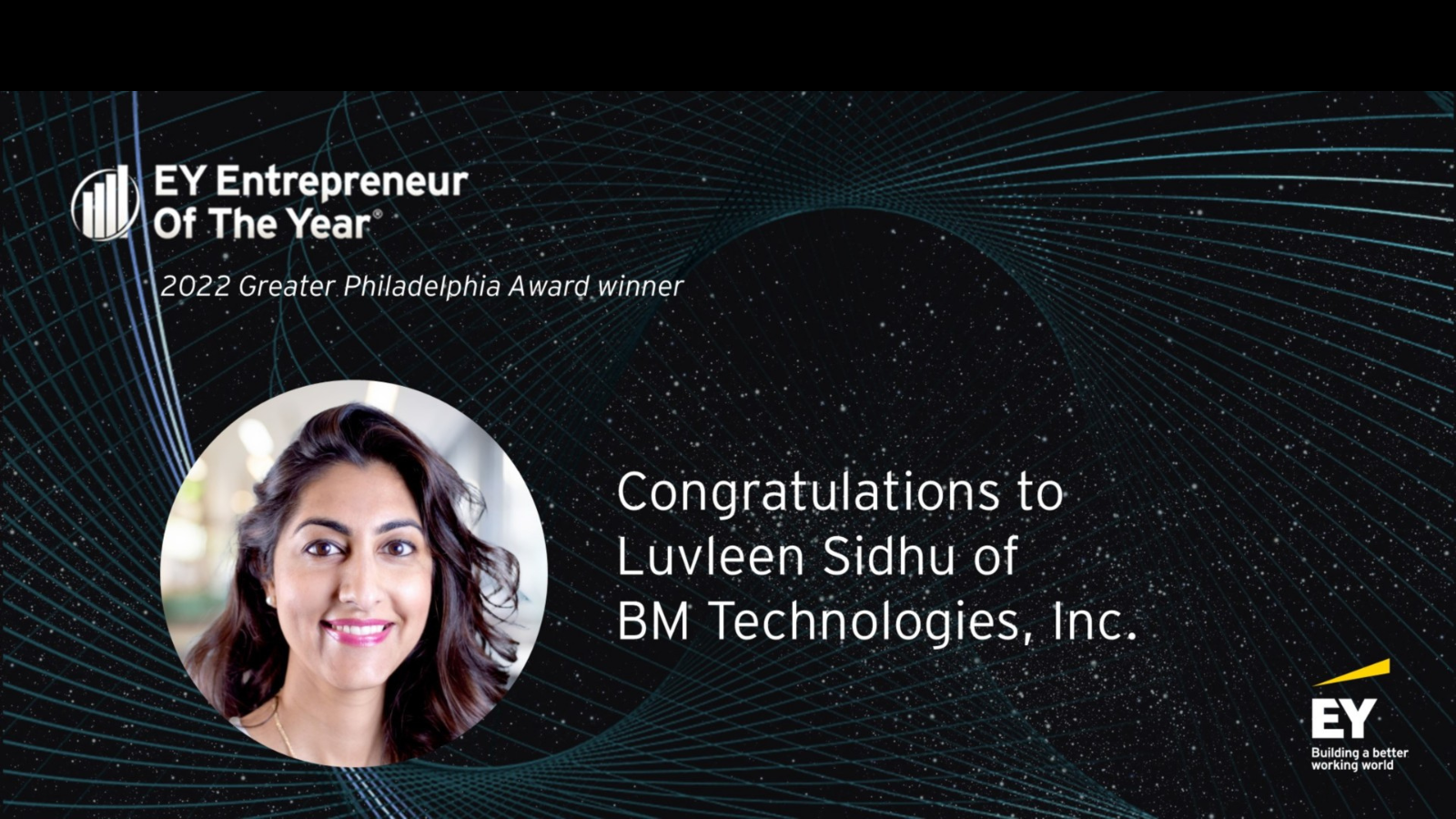 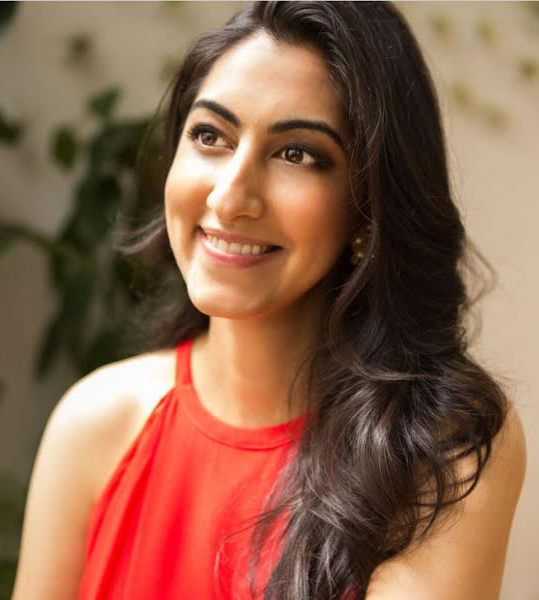 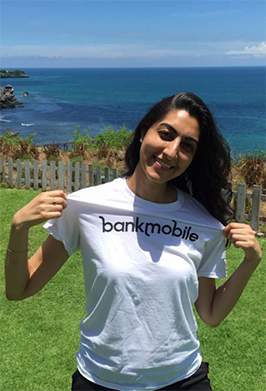 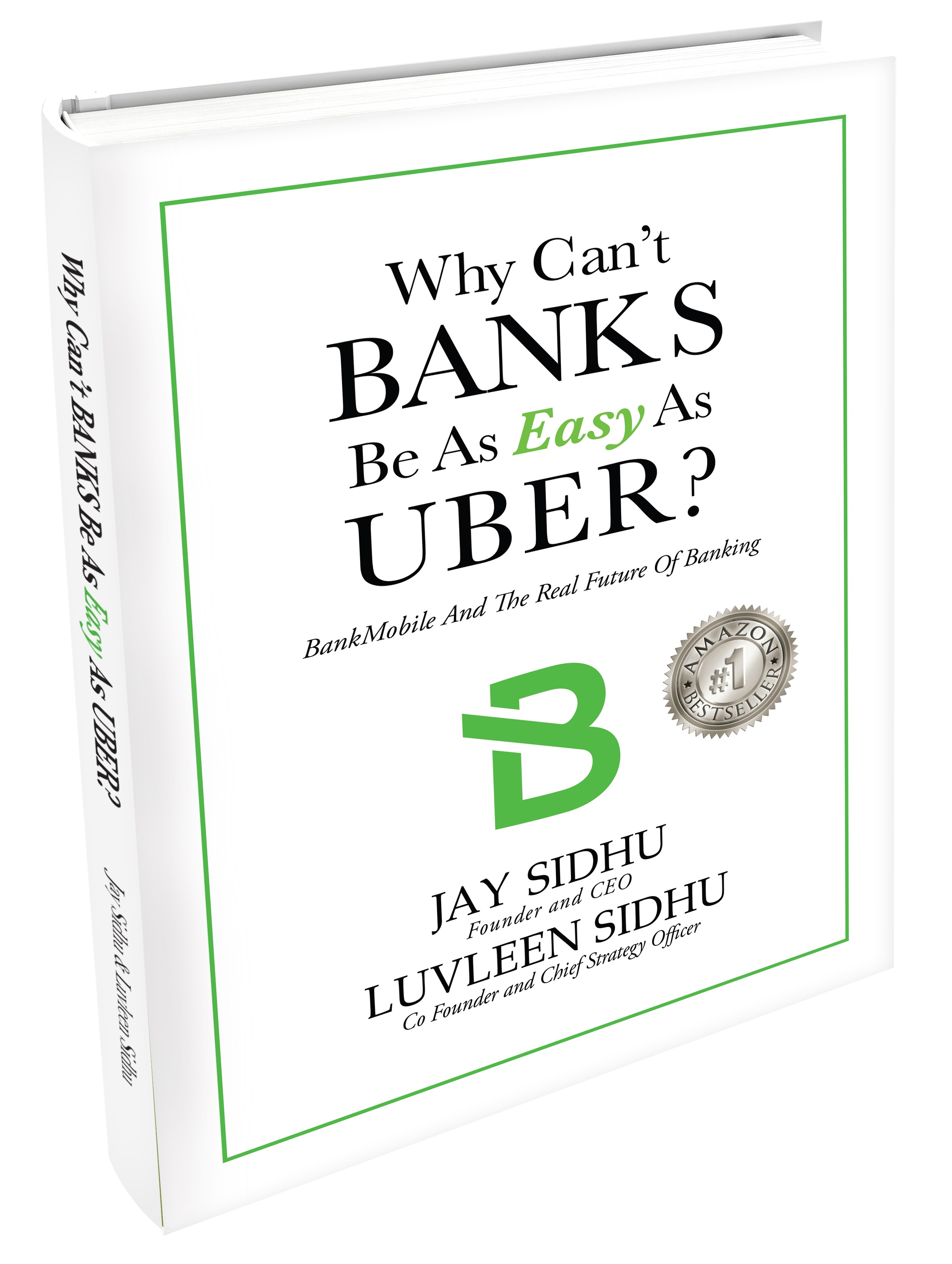