They say no one makes it big on their own, and Luvleen Sidhu gives plenty of credit to her family in helping to launch her company and guiding her along the way. But it was Sidhu’s own tenacity and refusal to give up that made BM Technologies and the BankMobile banking-as-a-service concept a success.

Sidhu designed a digital banking platform in 2015 through the eyes of mainstream consumers who wanted simple financial management tools. Incubated as a subsidiary of Customers Bank — which her father Jay Sidhu founded, and is now run by her brother Sam Sidhu — BM initially focused on a business-to-consumer model.

Behavior changes driven by COVID will have a long-lasting impact on the rewards strategy of major issuers.

The BankMobile offering proved to be solid but adoption stalled.

“We weren’t growing at the exponential rate we had hoped for and I became frustrated,” Sidhu said.

Drawing on lessons her father had taught her about setbacks during his own 40-year career in banking, Sidhu called a time out. Brainstorming with her team, she went back to the drawing board to determine how to gain scale by operating as a white-label solution for colleges and universities and businesses.

Now handling disbursement of college student financial aid balances on more than 700 campuses, as well as providing other companies including T-Mobile and Google with mobile checking accounts, BM Technologies in six years has expanded from three employees to 250, serving more than 2 million consumers.

Sidhu reached another milestone this year when she spearheaded the debut of BankMobile on the New York Stock Exchange through blank-check company Megalith Financial Acquisition Corp. and formed BM Technologies through a merger. The move made Sidhu — 34 at the time — one of the youngest female CEOs to take a company public.

Luvleen created an innovative company by leveraging technology, and when she ran into obstacles she sought guidance from banking veterans who helped her pivot strategies. –Pankaj Dinodia, CEO, Dinodia Capital Advisors

The year leading up to that triumph wasn’t easy, as the pandemic restricted in-person meetings just as BM Technologies entered a critical phase in its evolution.

Sidhu gave each employee Amazon gift cards to help them cope, adjusted their work hours by granting strategic time off and offered them $2,500 interest-free loans if needed.

“This moment also highlighted the importance of self-care and I began to lead with a more solid work-life balance,” Sidhu said.

Sidhu began taking a 20-minute walk each morning after realizing she missed the experience of commuting on foot to her New York office every day during the pandemic. Instead of relying on door-delivered food and rushing through meals, she also rediscovered cooking and savoring healthy food.

“I realized the importance and enjoyment of cooking,” Sidhu said.

But BM Technologies’ recent success has not diminished Sidhu’s ambitions, which include expanding the company’s digital banking model to more workplaces and organizations.

“The secret to going from intention to action is driven by the desire to succeed, and by having a mission and the compassion to serve,” Sidhu said.

Sidhu’s formidable academic credentials — including an undergraduate business degree from Harvard, an MBA from Wharton and additional executive certifications — have helped power her success.

“Getting your credentials is one important way for women to learn the skills needed on the way up, though it’s not the only way. At Wharton, I caught the entrepreneurial bug and became more and more intrigued about starting my own business,” she said.

Looking for mentors and finding women to mentor is another big component to finding satisfaction and success, Sidhu said. She would like to help other women take companies public.

“It’s encouraging to see more women listing their companies, but it’s still a challenging process,” Sidhu said. Apart from encouraging other entrepreneurs like herself, Sidhu does everything she can to encourage other companies to promote women into leadership roles and give them the pay and opportunities equal to men in those same jobs.

“These initiatives must come from senior management, who can really drive change,” she said.

Staying true to her family’s discipline continuously learning, in her spare time Sidhu stokes her enthusiasm for her business by listening to the NPR podcasts “How I Built This” and “Planet Money,” along with “The Tim Ferriss Show.”

“It’s phenomenal how much wisdom you can pick up from hearing the stories of others who have started from scratch and built lasting and impactful companies,” she said.

What he says:
“Luvleen created an innovative company by leveraging technology, and when she ran into obstacles she sought guidance from banking veterans who helped her pivot strategies.” 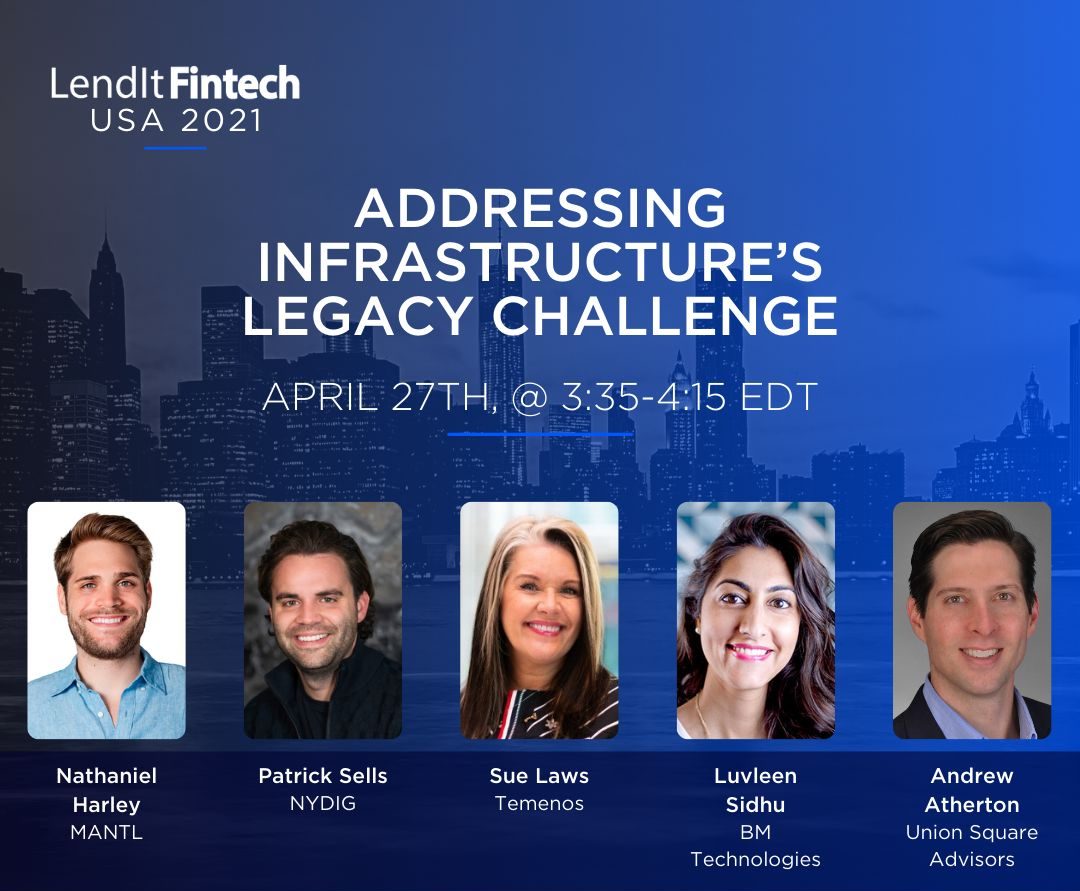 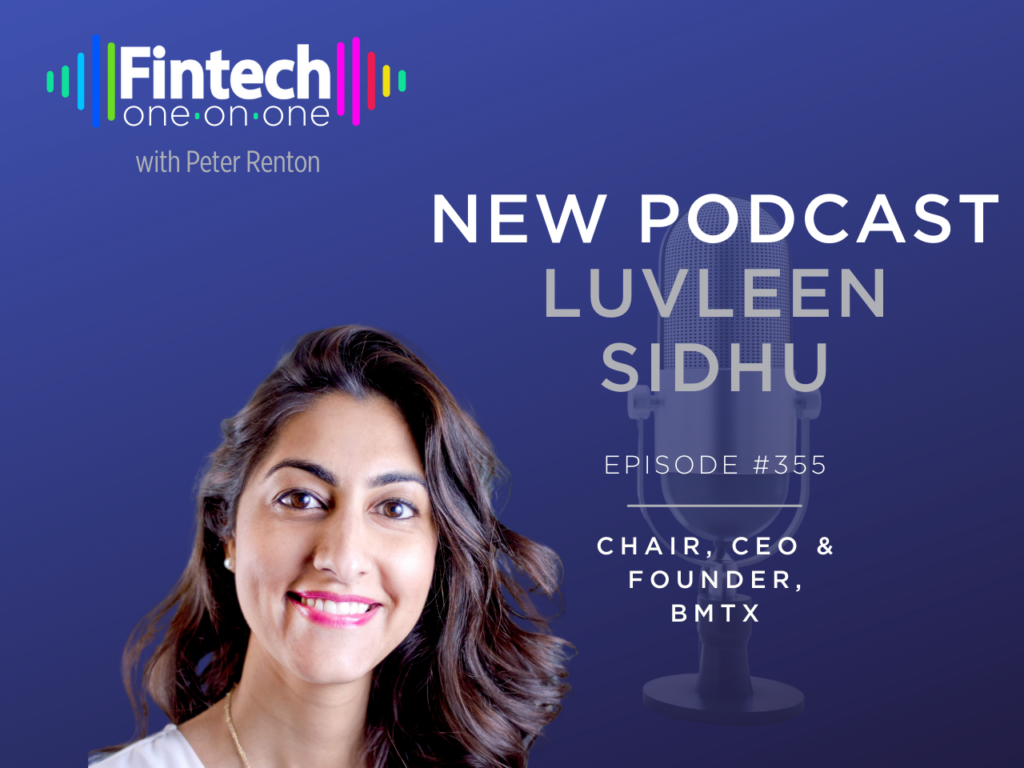 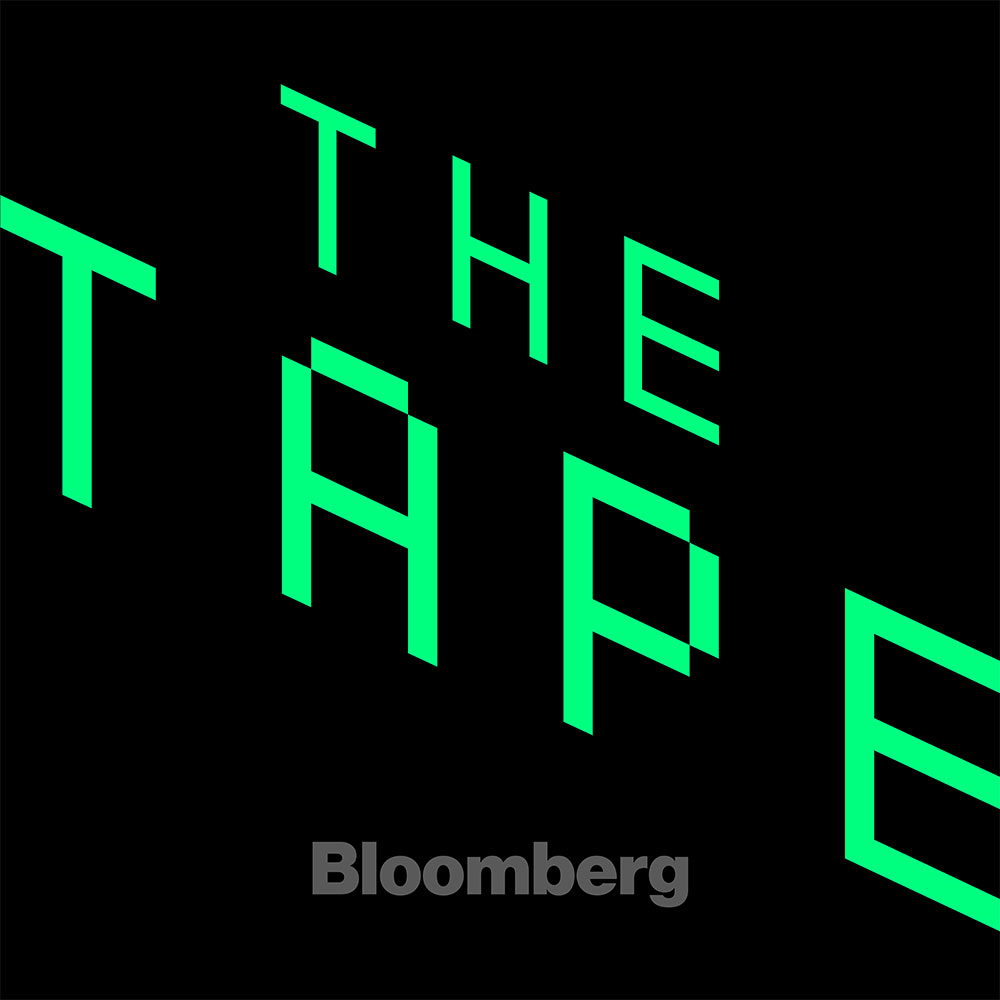 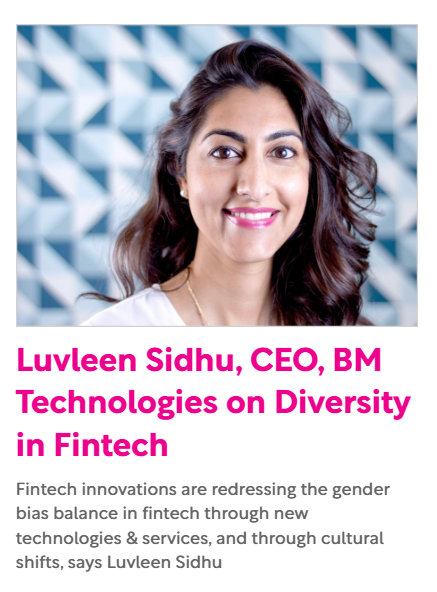